VTEC, which is an acronym for “Variable Valve Timing and Lift Electronic Control,” is an innovative engine technology that was developed by the Japanese car manufacturer “Honda.” This technology was designed for the purpose of enhancing the efficiency and performance of the internal combustion engine. The idea is that if the engine performs better, then its RPM rate will be stabilized. As a result, fuel consumption will decrease while people save money at the gas station.

Most newer cars made within the last ten years have VTEC technology already built into it. Not only does this enhance their engine performance and fuel economy, but it also reduces their carbon emissions as well. Since there are a lot of legal regulations requiring car manufacturers to reduce carbon emissions in their vehicles, the VTEC technology helps them satisfy these requirements. That is why it is built into so many newer vehicles.

All cars have valves which open and close in order to control the flow of fuel vapor into the internal combustion chamber of the engine. Whenever these valves open, fuel vapor gets released into the chamber. Whenever they close, the fuel vapor is restricted. Basically, this limits the amount of regular fuel that the engine needs to generate power for the vehicle. As a result, fuel efficiency is achieved.

The camshaft and lobes are the components which literally open and close the valves. When the engine control unit is ready to control the valves, it sends a signal to the camshaft to rotate the lobes. As the lobes are rotated by the camshaft, they either push the valves open or closed. It all depends on the direction in which the rotation occurs, according to the power demands of the engine.

The challenging aspect of this process is when the camshaft rotates the lobes. Traditionally, vehicles only have one camshaft in them. This makes it difficult for the process to run smoothly whenever the RPM rate of the engine is elevated to higher levels. This could happen from stepping on the accelerator to go faster or carrying a heavy load in your vehicle. The more power demands you place on the engine, the more work the single camshaft must do to repeatedly open and close the valves. Because of this, the valve timing has a greater chance of being off if the RPM rate is over 3,000.

VTEC technology has figured out a way around this problem by solving the camshaft issue. Instead of there being just one camshaft, the VTEC technology adds an additional camshaft to the mix. With multiple camshafts controlling the valve timing, this ensures the performance of the engine will be even more efficient. That way, if you place a lot of demand on the engine which brings its RPM rate to 3,000 or even 4,000, its performance will still stay strong and efficient.

The two camshafts don’t work at the same time, though. For instance, when you accelerate your vehicle as normal, only one camshaft is used to rotate the lobes. But let’s say you accelerate your vehicle to 100 miles per hour while carrying a heavy load and then the RPM rate skyrockets. The engine control unit will detect this added stress placed on the engine, so it will activate the secondary camshaft to assist in the valve timing. Then you’ll still achieve great fuel efficiency while placing the vehicle under stressful conditions.

Most vehicles with VTEC technology have two camshafts. However, some car manufacturers are starting to experiment with installing three camshafts for even better efficiency. But still, two camshafts are good enough to save you money on gas and keep your engine performing well in most circumstances. 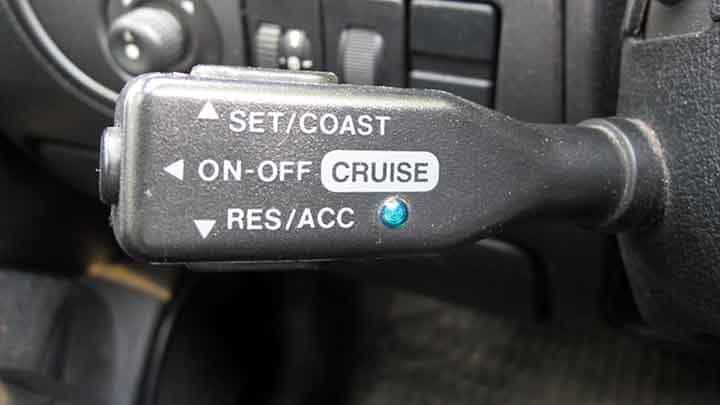